In Balochistan, majority of the rural population is poverty stricken with deteriorated living conditions because of continuously imposed pressure for survival resulting in degradation of agricultural and range lands where water is the most scarce natural resource for domestic and agriculture purpose. BRSP implemented two NRM projects in districts; Killa Abdullah and Ziarat, mainly concerned with watershed management and forest conservation.

Following are the immediate outcomes of interventions in previously completed projects: 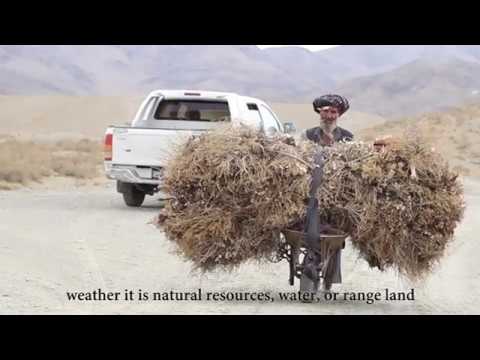