The population of Balochistan has suffered disproportionately, relative to the other regions of the country. This is due not only to the failure of public policies, poor governance, the geopolitical situation, and presence of Afghan refugees, but also to rising militancy, security issues and abject poverty. Though Balochistan is in a state of crisis, its vast geography, rich mineral and energy resources and untapped human resources potential provides an opportunity to transform the existing situation. But to do so it must support strategic public policy reforms and foster an effective partnership between communities and local authorities. In this context, the European Union (EU) and Balochistan Rural Support Programme (BRSP) launched the Balochistan Community Development Programme (BCDP) in 2013 in 40 Union Councils (UCs) of four districts in Balochistan, namely Zhob, Loralai, Khuzdar and Jhal Magsi. The project enhanced social cohesion and improved social services through social mobilization and capacity development for communities in mutual engagement with local government and local authorities, and other development actors. Now the European Union has scaled up the programme. In June 2017, it launched the Balochistan Rural Development and Community Empowerment Programme (BRACE) which extends the earlier programme to an additional 249 Union Councils of eight districts including Jhal Magsi, Kech/Turbat, Khuzdar, Killa Abdullah, Loralai, Pishin, Washuk, and Zhob. The programme, which is implemented by Balochistan Rural Support Programme (BRSP), National Rural Support Programme (NRSP), Rural Support Programme Network (RSPN), and Hulla & Human Dynamics (H&H) builds on the successful three-tier social mobilisation approach to Community Driven Development (CDD) of RSPs in Pakistan. The conceptual framework for this approach was developed by Dr. Akhtar Hameed Khan in the 1950s and 60s in the world famous Comilla Project and refined in the Daudzai Project by Mr. Shoaib Sultan Khan in the early 1970s. The framework was further developed and scaled up by the Aga Khan Rural Support Programme (AKRSP) during Mr. Shoaib Sultan Khan’s 12 years of leadership. Mr. Khan continues to inspire and lead the social mobilisation movement in Pakistan, India and several other parts of the developing world.

The grant component of the five-year Balochistan Rural Development and Community Empowerment Programme (BRACE) is being implemented by three implementing partners, namely RSPN, NRSP and BRSP in 249 Union Councils of aforementioned eight districts of Balochistan. The programme focuses on empowering citizens and communities and providing them with the means to implement community-driven socio-economic development interventions. It will also amplify their voice and capability to influence public policy decision-making through active engagement with local authorities for quality, inclusive and equitable service delivery, and civic-oversight. The EU has also engaged the services of Hulla & Human Dynamics (H&H), an Austrian company, to enable the Government of Balochistan to foster an enabling environment for strengthening the capacities of local government/authorities to manage and involve communities in the statutory local public-sector planning, financing, and implementation processes. The Programme also has a Public Finance Management (PFM) component, which will work closely with H&H to assist the Government of Balochistan to cost and fund the community-led development policy framework. Clearly defined fiscal and regulatory frameworks, budgetary processes and commitments will be reflected in a multi-annual budgetary framework and defined institutional arrangements.

Overall objective: To support the Government of Balochistan in reducing the negative impact of economic deprivation, poverty and social inequality, environmental degradation and climate change, and to turn this into opportunities to build and empower resilient communities participating actively in identifying and implementing socio-economic development activities on a sustainable basis in partnership with local authorities.

Specific objective: To empower citizens and communities and provide them with means enabling them to implement community-driven socio-economic development interventions, an increased voice and capability to influence public policy decision making through active engagement with local authorities for quality, inclusive, and equitable service delivery, and civic-oversight.

Expected Result and Major Deliverables of the Programme

Result 1.2: Increased capacity of citizens, communities, and marginalised groups, particularly women, to assert their rights and hold local authorities accountable by engaging them in joint participatory development planning and execution for a more relevant and efficient public service delivery.

Result1.5: Experiences on the ground are assessed and disseminated in order to inspire the design of the building blocks of a Local Development Policy framework.

Result 1.7:  Citizens and community institutions (CIs) are sensitised on cross cutting thematic areas and integrated the cross-cutting themes in preparation of the local development plans including PFM. 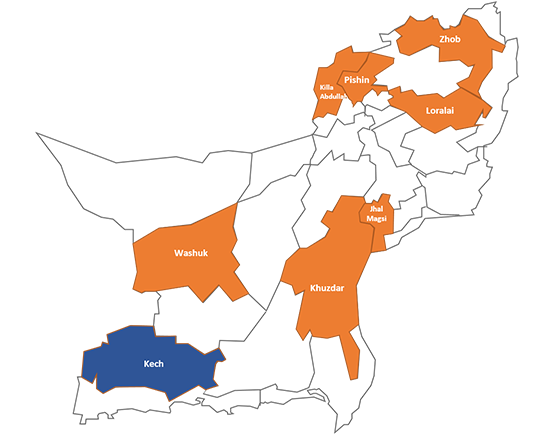 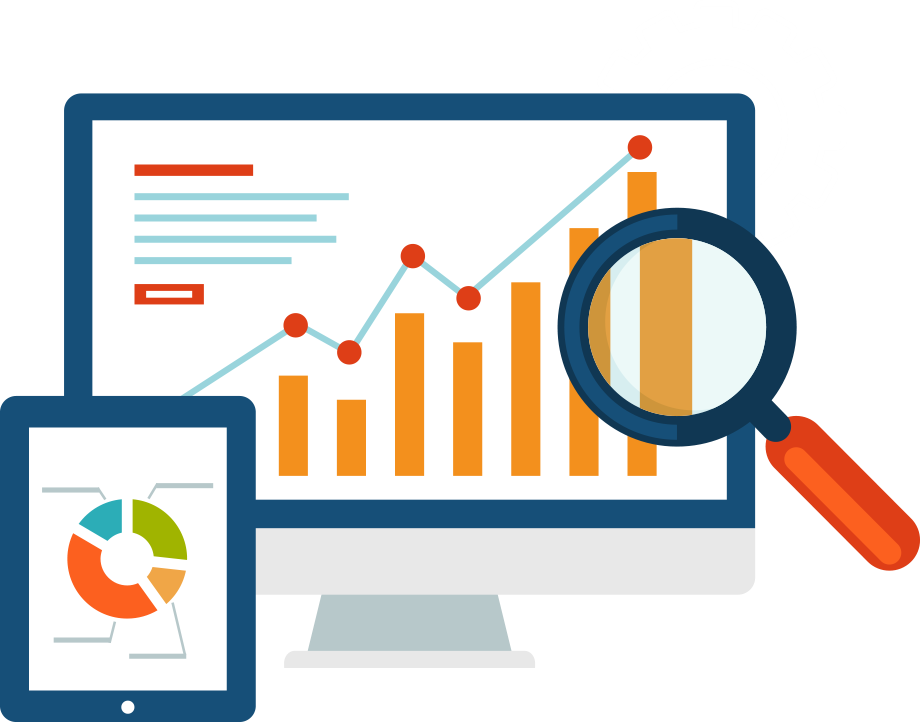